The Brewers Association of Japan (BAJ) started developing a program to help prevent underage alcohol consumption after Japan’s Ministry of Health released data in 2000 that showed high levels of underage drinking. The BAJ launched its STOP! Underage Drinking campaign in 2005 as an industry response to this problem.

The STOP! campaign aimed to address these high rates of underage alcohol consumption by increasing adults’ and adolescents’ awareness of its harms, theorizing that this would help discourage underage drinking and make it less socially acceptable. Similarly, the campaign also discourages underage drinking at family, social, and community events – such as birthday, graduation, or new year celebrations – as many minors consume alcohol on these occasions. STOP! also supports point-of-sale enforcement, which makes it harder for underage youths to buy alcohol.

A whole-of-society approach is an effective and powerful way to combat underage drinking, and participants and stakeholders – from the public and private sectors and civil society – worked together to develop and support STOP!.

The program’s goal is to help reduce underage drinking and, subsequently, alcohol-related injuries and other incidents. STOP! aims to accomplish this through education and awareness campaigns about the dangers and consequences associated with underage consumption, alongside measures to support the government’s LPA restrictions.

BAJ launched the STOP! campaign in 2005 and has run it every April and November since then. This initiative includes prevention messages in the media and point-of-sale enforcement.

The campaign developed culturally- and age-appropriate messages against underage drinking. Instead of simply telling teenagers not to drink, it prompts them to think how underage drinking would affect their health and gives other compelling reasons to avoid underage consumption. The program also targets parents and teachers.

These messages are posted in transit and newspaper ads, posters at the point of purchase, and through radio programs in major cities throughout the country. Most students and adults use public transport to reach their schools and offices, so the campaign’s posters are available in various formats – and displayed through major transportation hubs – to increase its messages' visibility. In 2011, the campaign expanded to include internet ads, video screen ads on trains, and outdoor video screens, to better reach its intended youth audience.

The government amended the Underage Drinking Act in 2001, requiring retailers to verify the age of customers purchasing alcohol beverages; since then, retailers have embraced the STOP! campaign. Once, convenience stores were frequently criticized as the main channel for underage purchasing. Now, STOP! works with convenience store and supermarket associations to ensure that retail outlets prominently feature the campaign’s materials on their alcohol displays and at point of sale, and their employees wear STOP! badges.

The campaign logo appears in all television and print ads for alcohol, on marketing materials, beverage containers, and packaging. Karaoke is particularly popular with Japan’s youth, so STOP! also partners with the Karaoke Box Association to ensure that the campaign’s message is clearly displayed in all its venues.

The campaign commissions surveys in Tokyo and Osaka, including high- and middle-school students, to measure the effectiveness and consumer impact after each semiannual initiative, and the resulting information is used to improve the next iteration. In 2017, the campaign evaluation indicated that the awareness rate for this campaign reached 96% among youth aged 19 years and below, and 91% among all ages: a significant rise from the first campaign in 2005, when the recognition rate was 30%.

Surveys commissioned by the BAJ indicate that a consistently high percentage of minors said that they would “feel guilty drinking alcohol after seeing the campaign”, with nearly 96% of underage respondents agreeing with this in 2019 [1]. Similarly, a high percentage of adults said they would “feel guilty recommending that underage youths drink alcohol”, with nearly 90% of respondents agreeing with this statement in 2019 [1]. 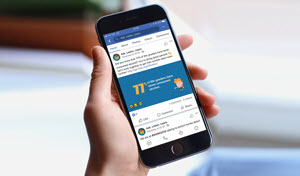 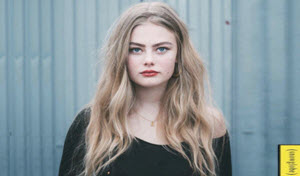 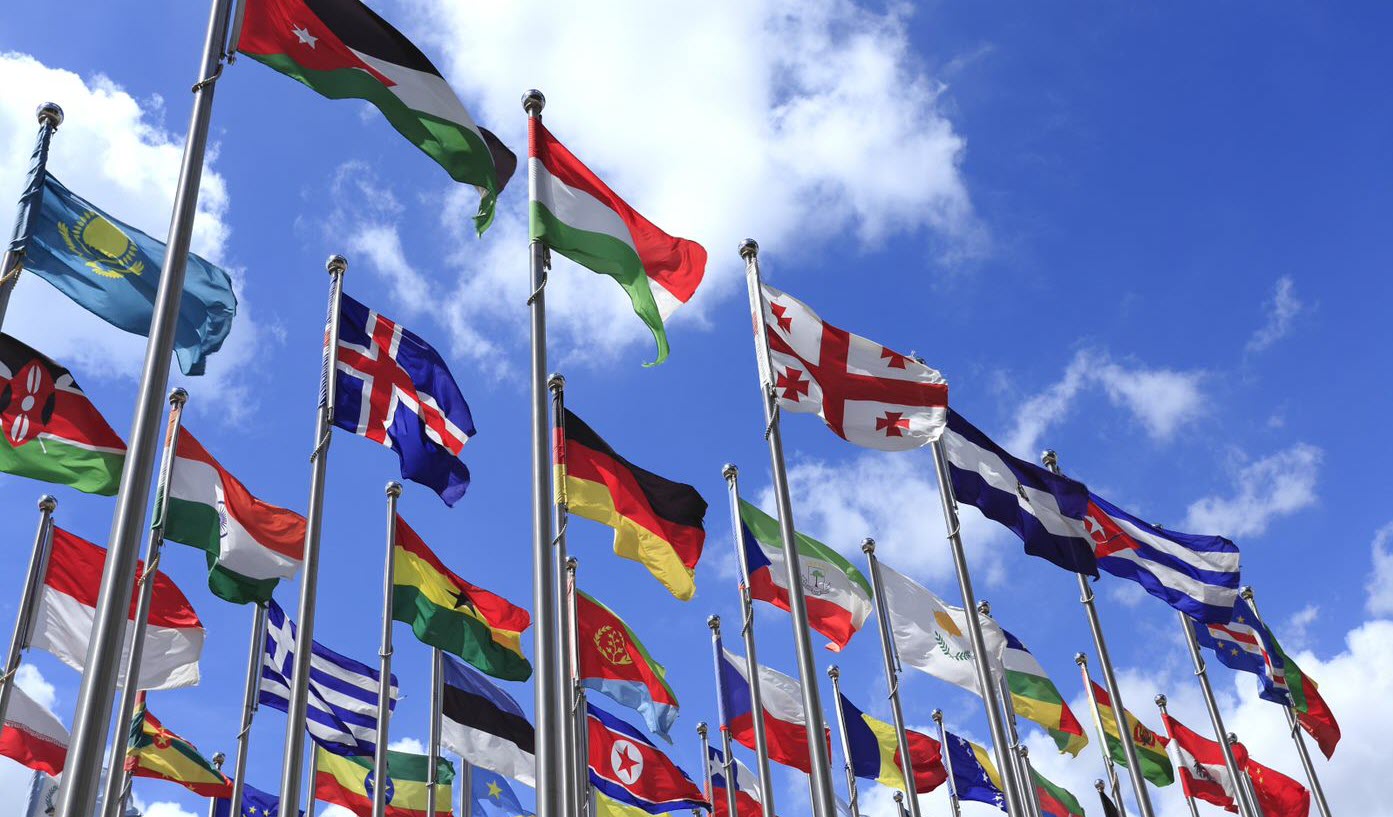